WHO IS HENRY KUTARNA, THE CATHOLIC CEO?

Henry Kutarna is an experienced business executive and mentor. He is Chair of a private family investment fund concentrating on manufacturing and real estate. His investments are mainly in real estate and manufacturing. He has personally capitalized twenty-two early stage technology deals.

Henry Kutarna has been a long-time mentor to priests. He was chairman of the Latin Mass committee for 20 years. This was a parish within a parish. In this role, Henry oversaw all temporal aspects of the Latin Mass parish from raising funds to budget management/development to personnel issues. At his previous parish, he was chairman of the Parish Council for 3 years and a member for 5 years.

He continues to mentor more and more priests as they get to know his vast expertise in the temporal affairs of a parish. He has a course for priests here, to help more priests. 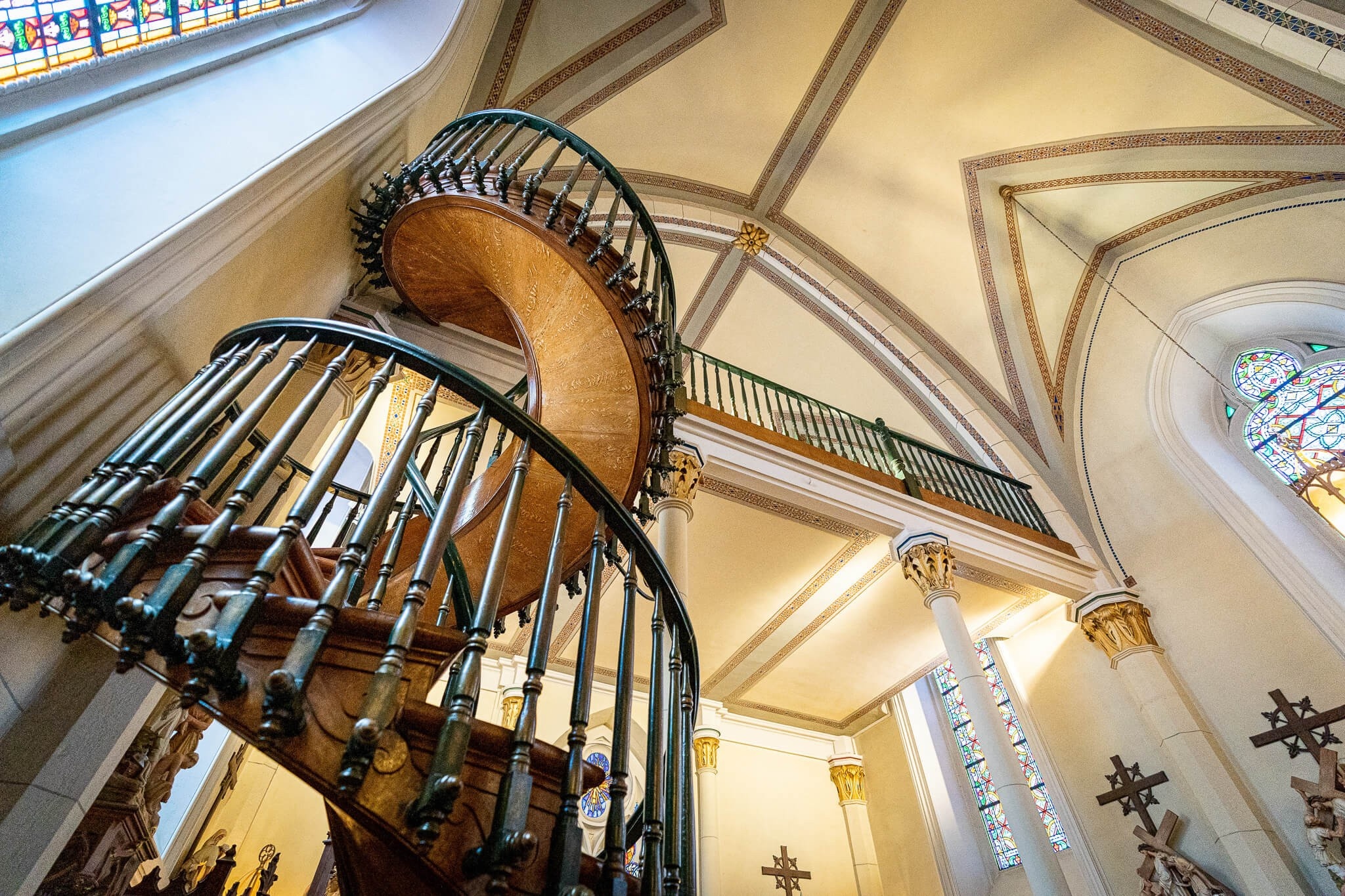 He is a private mentor and executive coach. He owns The Executive Advisor, a consultant group working with corporations and not-for-profit organizations in executive coaching, advisory services, board governance, deal making, and other business development. He has served on numerous private and public boards, as well as on many not for profit and charitable boards.

He was an executive in residence at the Banff Centre for Leadership, has led CEO forums for The Executive Committee and was president and CEO of the Calgary Convention & Visitors Bureau. Henry most recently held the position of Vice President of Investment and Market Development at Innovate Calgary. He led an active angel investment group – Invest Tech. He is often asked to be a panelist and meeting facilitator.

Kutarna is an acknowledged leader in the western Canadian angel finance community and is an A100 member (by invitation to top Alberta entrepreneurs). He is a member of Rocky Mountain Ventures, an accelerator. He lives in Langley, BC. His children are grown up and now developing their careers/lives. He is a charitable donor and philanthropist. He is a Knight of the Equestrian Order of the Holy Sepulchre of Jerusalem, a chivalric order. He is Catholic and successful in business.