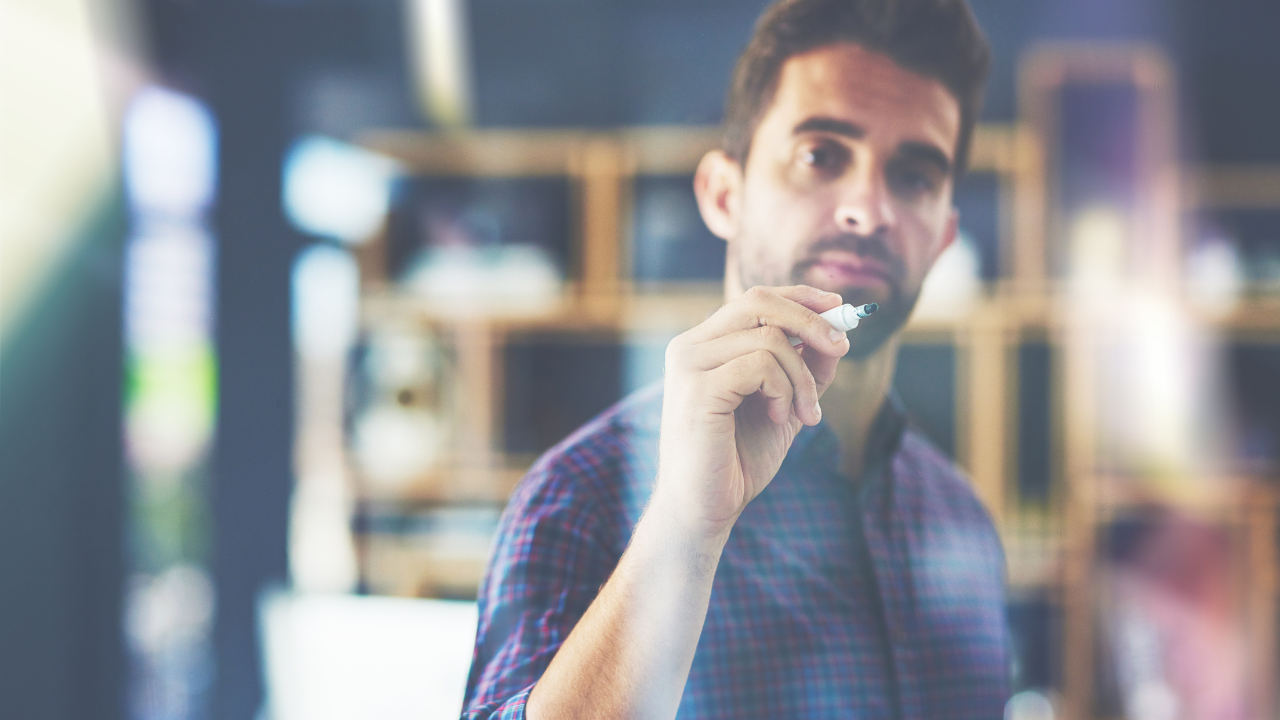 Is there a new model for the dreaded strategic planning process?

Many entrepreneurs treat the strategic planning process as a task to be shown on the calendar and ticked off in an hour or two of work. Not good enough. 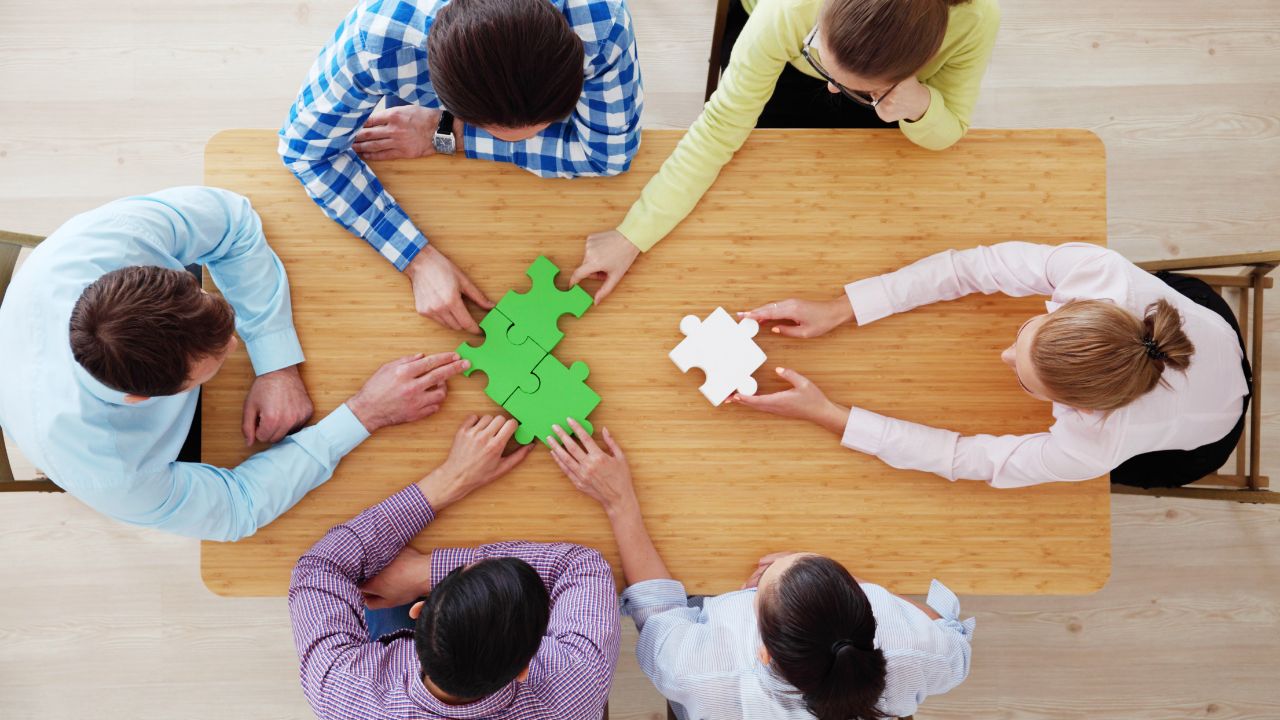 The elegance of the moving parts of running a business

The client and I discussed this elegance. It was interesting.

You don’t just have a static kind of jigsaw puzzle where you arrange the pieces, and rearrange them to create the exact combination of a picture that is profitable, stable, and creates income and wealth suitable for the size of the picture.

No, you have to imagine a kind of jigsaw puzzle where the pieces change shape and color and where the table on which the puzzle sits rotates around the room. The chair you are sitting in doesn’t rotate and you have to get up and walk around the table to find the thing on which you are working. Just as you get there the piece moves away again and it just got smaller – so it doesn’t really fit into the spot you had in mind. You have to cut other pieces to the size of the piece that just got smaller.

I’m sure you get the analogy.

Why do I mention this?

Well it has to do with the nature of business...

The Prudence of Proper Pricing 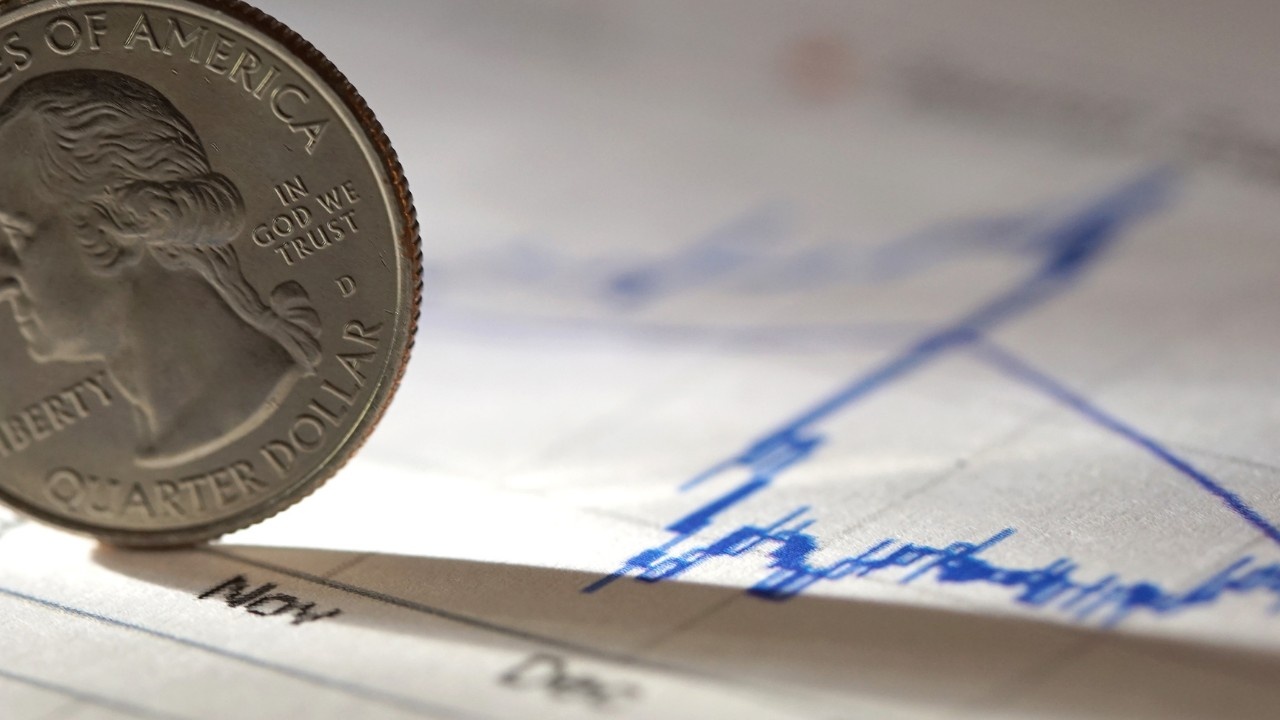 Q: What’s the biggest mistake people make when they sell a house or a car?
A: They don’t price it within 3 to 5% of the market!

Realtors will tell you that a constant struggle is to get people to price around the market value of comparable properties.

No matter how great you think your property is or how much you’ve renovated, there still is a group of “comparable properties” out there. And you will never get more than 3 to 5% more than that average price.

And if you price it too high, your house will sit longer on the market, and develop a reputation that you will never defeat – because listings always show the history of a property. Smart sellers can move their property within a short period of time if they price it no more than 3% to 5% over market.

Also, the first set of offers (even if multiple offers come in) will generally be your best bet unless you are in an “irrationally exuberant” market where rapid price increases or...

The Problem of Taking a Moral or Ethical Stand in Business 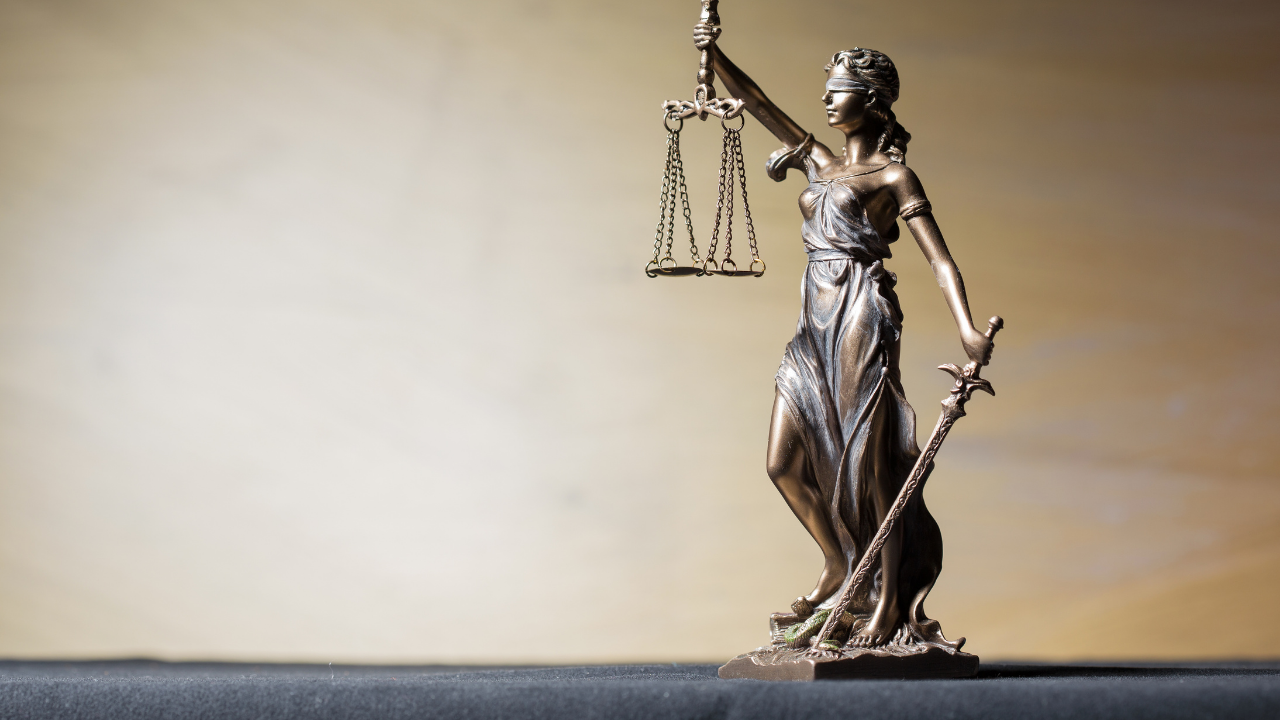 Some believe that a business must not take moral and ethical positions because
customers will be scandalized or annoyed. The business will suffer; so let’s stay
away from the problem. Of course even the most radical purveyor of that position
will realize that some kind of ethical standard must be adopted. You can’t have an
anything goes philosophy even in a post modern society.

Others believe that a business must take moral and ethical positions regardless of the personal opinions of the owners, employees or leaders. So what if the business suffers. Even if you take that approach to its logical extent (i.e. a confused but huge array of competing ethics and views of right and wrong) people get all uncomfortable and nervous.

The law defines what is “legal” but not necessarily what is “right”. In the search for an answer, more business leaders want guidance.

We see a trend towards the ordinary business leader (small, start-up, or... 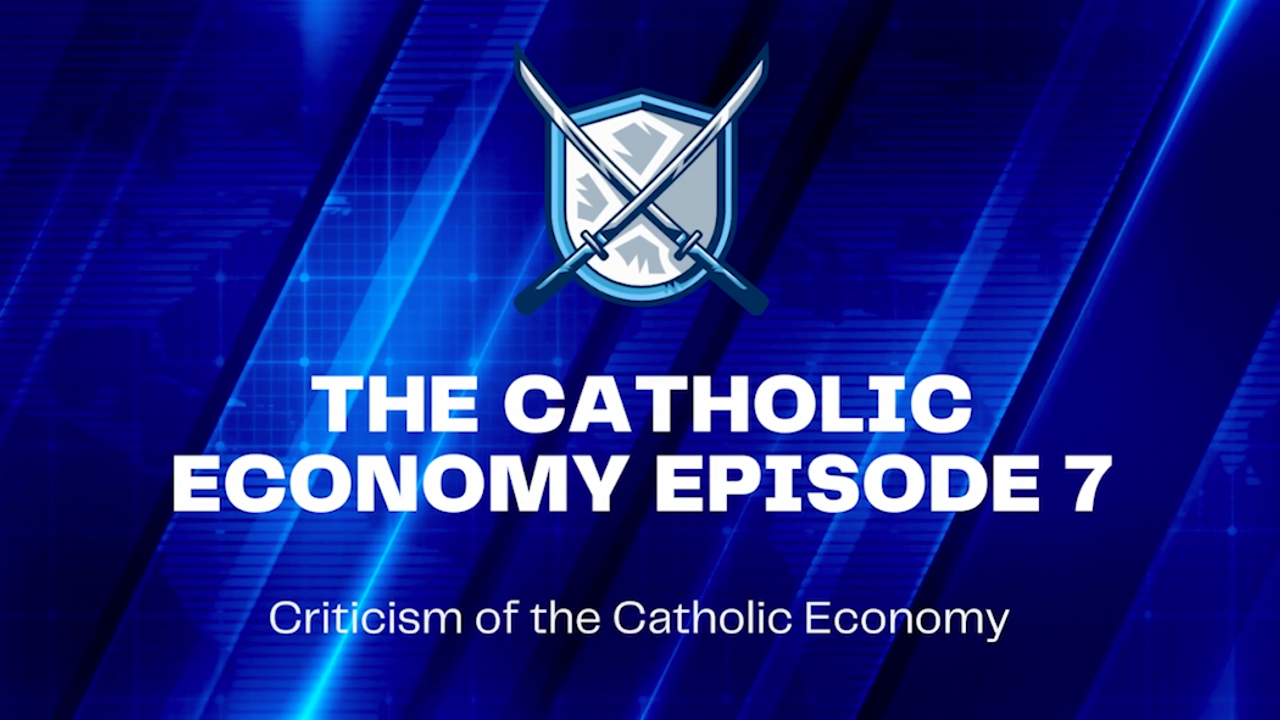 We’ve had positive feedback from people on the idea of a Catholic economy. Most of this has come from Henry’s podcast appearances on The Catholic Gentleman, The Catholic Canuck, and LifeSite New TV, and a LifeSite News article.

One objection I have heard is, why would we want to start a Catholic economy when we should be trying to change the economy, not start a parallel economy?

We believe that we should be pushing for development of a Catholic economy, not to create a parallel economy, but to influence the culture and to make positive change.

The Catholic economy can be accomplished in the family, in the parish, and in the wider community.

Arguments for creating a Catholic economy:

Even if one argues that there's a parallel economy that we're trying to create, what's wrong with that?

Let's take a look at some examples:

Your Sales Cycle is Too Long 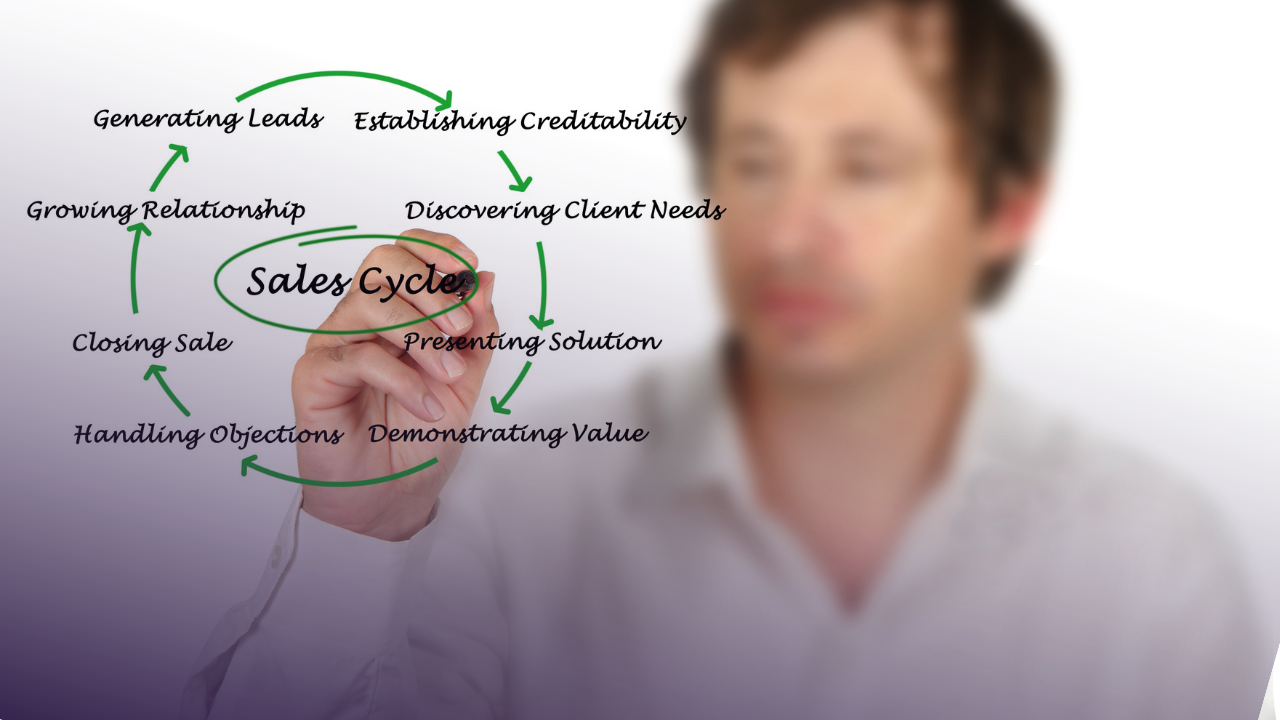 If your sales cycle is frozen in one position and doesn’t work anymore, you are not alone.
The smart entrepreneur wants to change this mindset.
How?

7 Banking Strategies in the Age of Political Correctness 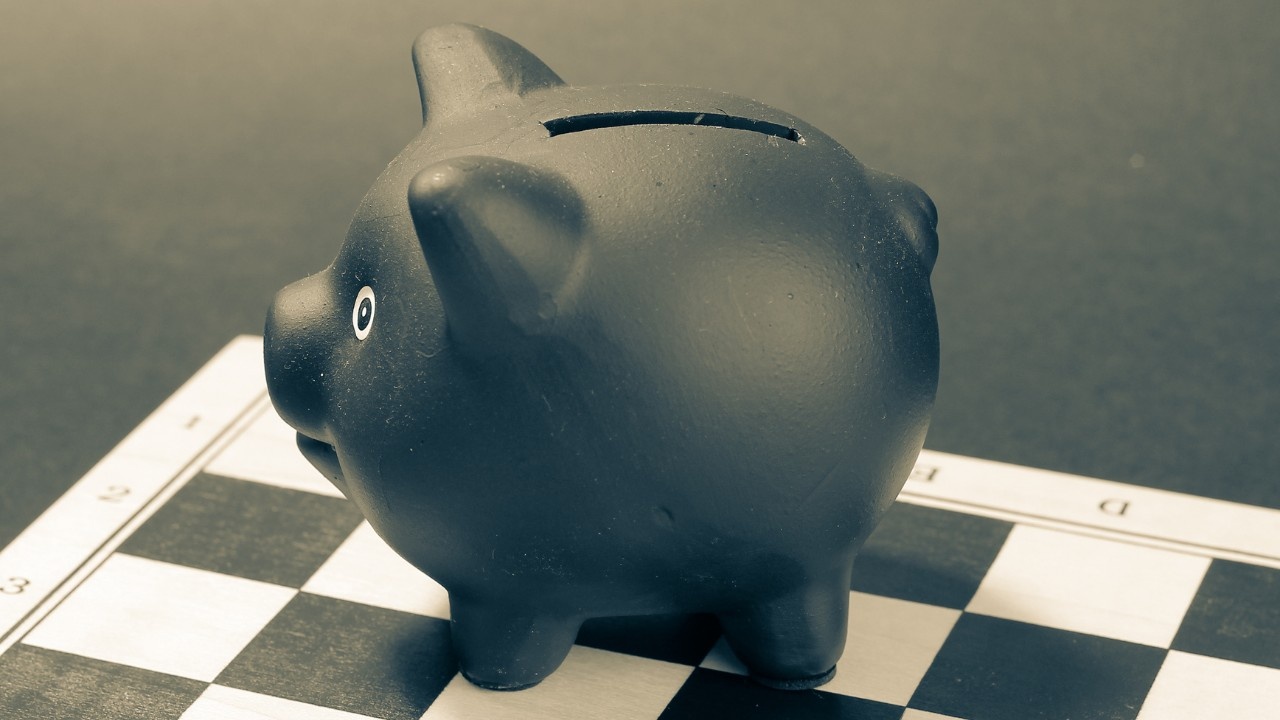 Can you trust the banks? How do you de-risk your banking relationships?

Certainly the question of trusting the banks has always been there. The most common complaints from clients over the past 20 years: my bank only lends when I don’t need the money, the assigned account manager doesn’t know anything about my business, and the account manager doesn’t use judgment – only formulas and standard metrics. 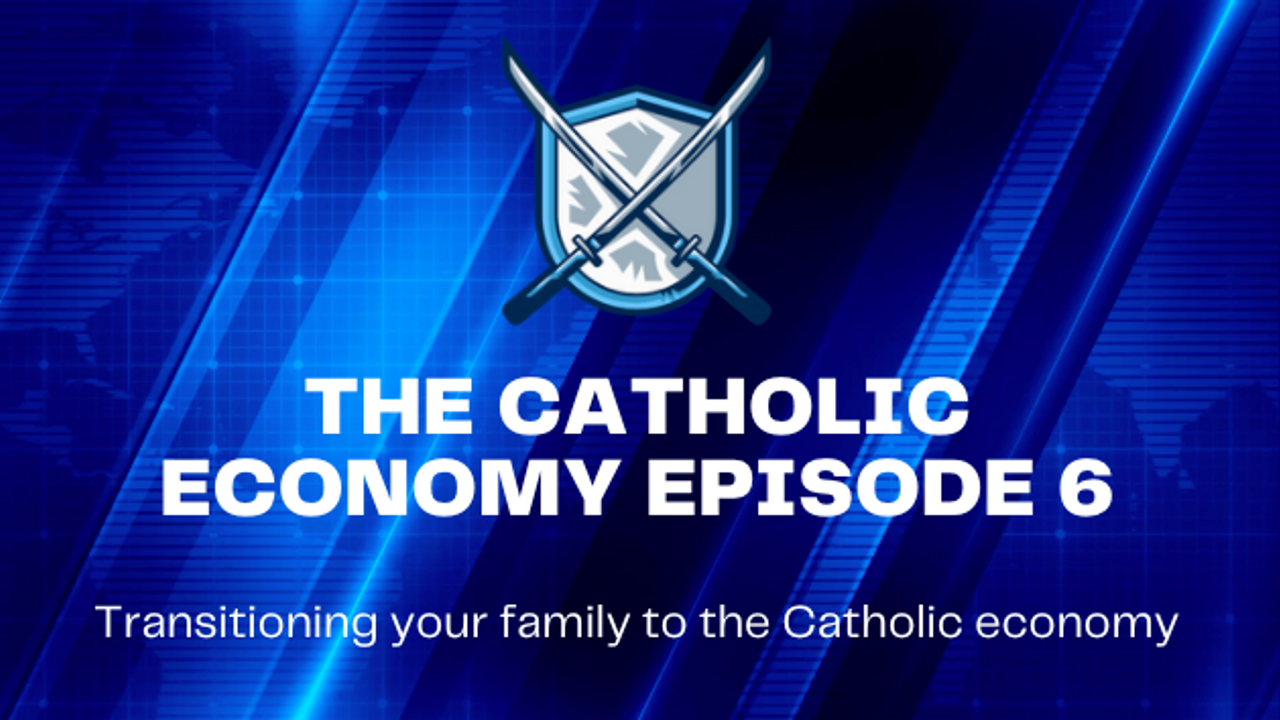 4 ways to transition your family to a Catholic economy

The point of these four ideas is to create a Catholic economy where Catholic families can operate as independently as possible from the culture.

In a Catholic economy, Catholics would operate as an economic block and cause some change in the culture. These four ideas for actually sequential steps that you could take inside of your family to transition from the old economy, which is kind of a wage economy where one of the parents or both of the parents are out working in corporate culture. They would then move to a traditional Catholic family model that is more poised for the way the world is increasingly looking.

If you're working in the corporate world, you understand that the culture is gradually pressing in and it's causing inconvenience and concern for Catholics. At some point, we're going to see that it will become impossible to remain Catholic and stay in your job. You're going to have to choose. 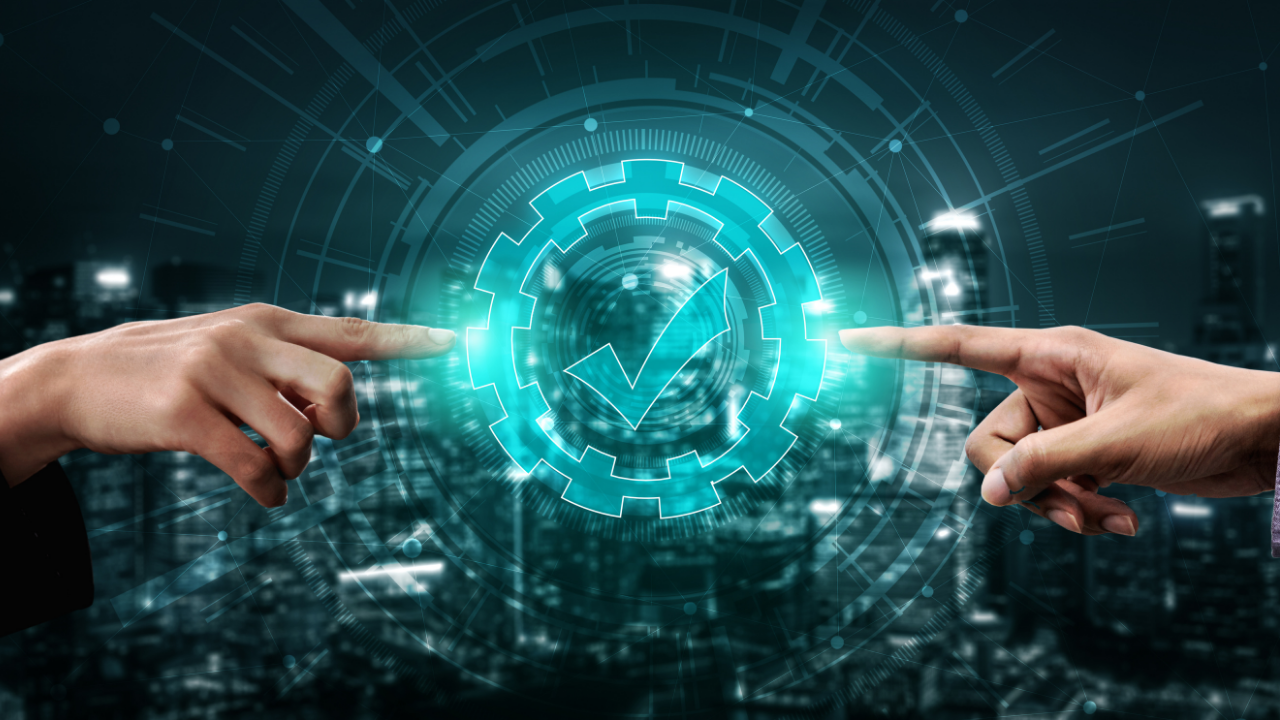 How do you guarantee “high quality” service or products? 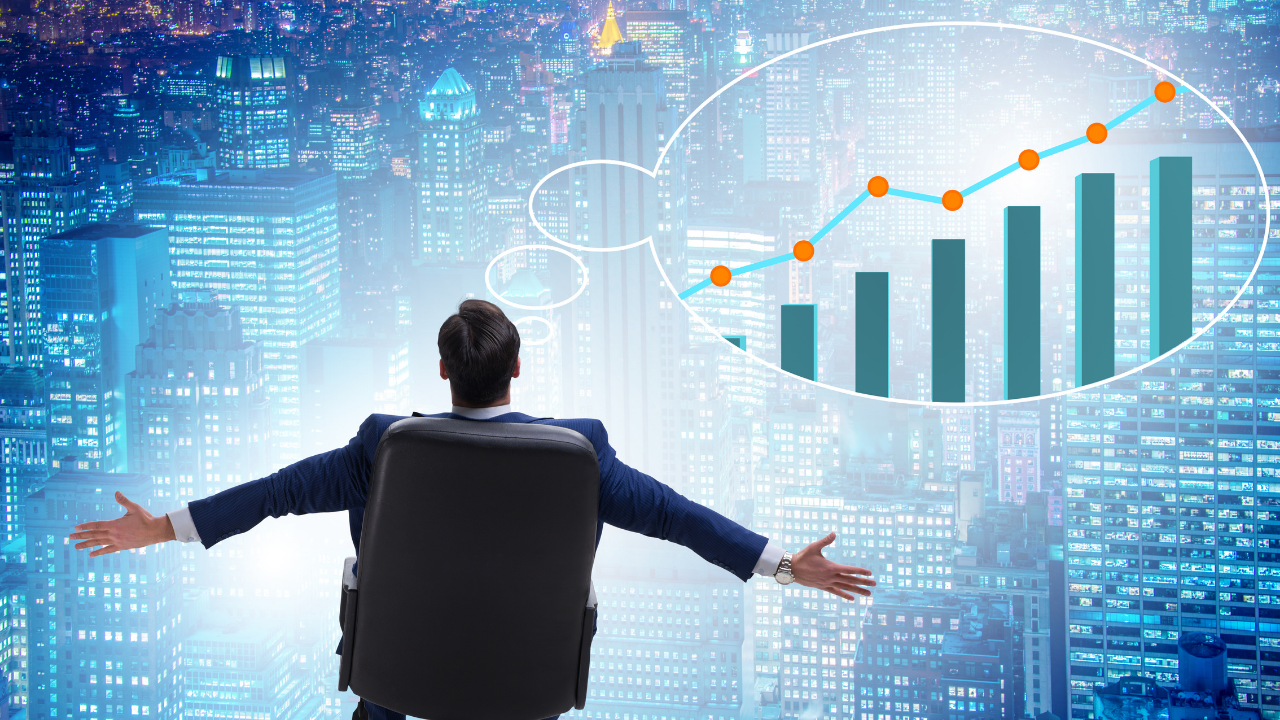 We talked, as most business people do these days, about the bigger economic picture. Is there a crash coming? What’s the real inflation number?  Will interest rates really rise?

Basically, what I found interesting about my client’s response is that he continues to stay “alert” and “aware” of what’s happening with these questions. But he knows enough about his business and his family’s history in the business that he just continues to serve customers, pay attention to details, control costs, create a high standard, high quality new product, etc. “Stick to his knitting” would be how one could characterize his thoughts.

I think this is really impressive. Be aware of all the potential problems. Organize things with the usual prudential behavior. Plan well. But don’t shadow box with “theoretical” situations. Stay rooted in reality.