Value Claims Must Be True 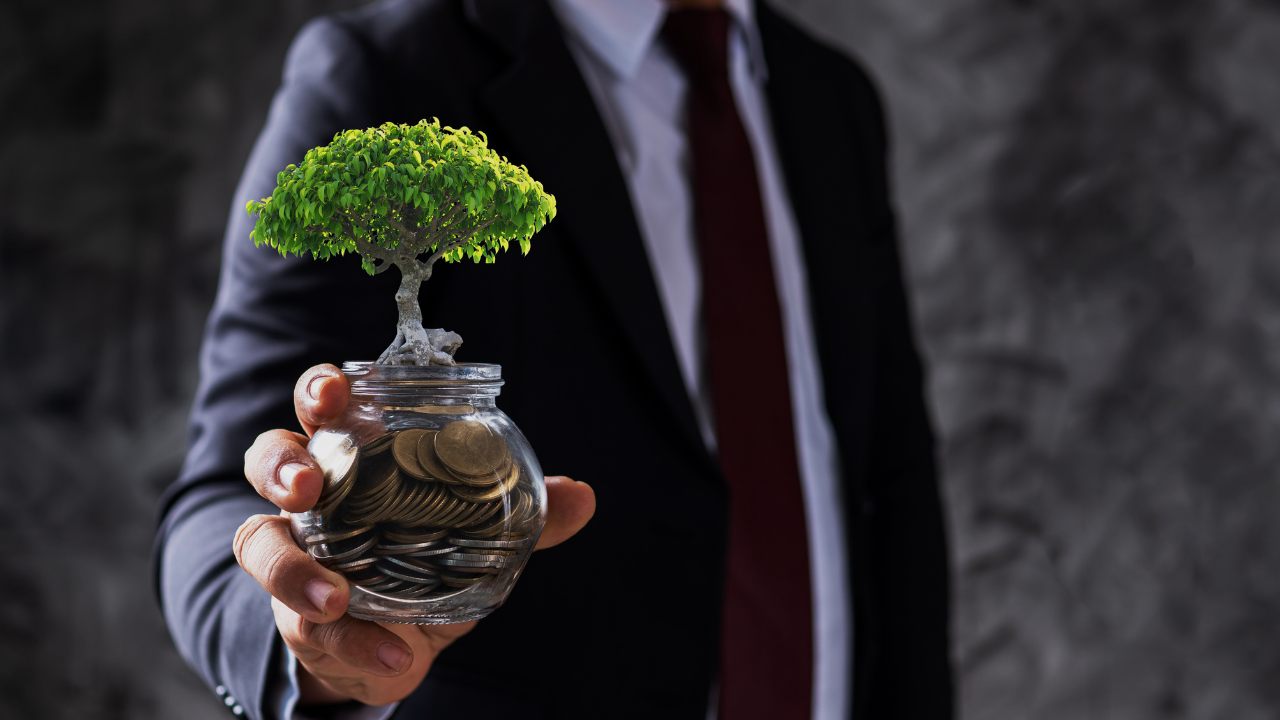 Some clients do the math. Some don’t.

When I ask them to prove that claim, most cannot.

If you make such a claim, be sure you can actually prove it. Do the math.

I challenged a really great business guy with an amazing product. He said that his product saves builders three weeks of labor costs.

I challenged him to show exactly how that goes to the bottom line.

We went through in logical order.

First: You have to know what percent of the standard foundation build (excavation, cribbing, concrete pour, taking out the cribbing, insulation) you are actually saving.

Second: Although you can simulate this, you won’t actually know the real number that goes to the bottom line until you add up the total number of houses actually built. Even if you have no interruptions and your crew builds basements one at a time and then immediately goes on to the next basement with no delays, you might save all that time. Or you might not. You might have unforeseen delays and lose that productivity. You still have to pay those people. So where’s the saving? Do the math.

Does the product itself cost less than the product it’s replacing? Well, if it does not …uh oh. It’s a faster build but the cost of the product is about the same. So where’s the saving? Do the math.

If you keep analyzing this further and further through the construction process, you find that, in the end, the builder can build slightly more houses in a year than he did before. Where’s the saving? Do the math.

If that builder saved three weeks of labor costs for a crew of, say, five people, let’s calculate the actual dollar saving. Assume a construction trades wage of $30/hour. Thats a savings of $18,000: three weeks' wages. Do the math.

This is maybe a saving – maybe not. In a tight labor market you don’t just lay people off without risking that they might disappear. Maybe you keep paying them or you put them to work on shop maintenance or construction cleanup.

You don’t always save the money so easily. Do the math.

How do you even factor the dollar cost saving of faster basements into the entire production that year? Well, let’s make an assumption that you can build 10% more houses that year.

A saving of $18,000 on a typical house worth, let’s say, $500,000, is 3.6%. Now, let’s see what the annual saving is. The more expensive the house, the smaller the proportion of total cost is devoted to building the basement walls. Do the math.

OK, we’re almost at the end.

But, hold on, we’re not quite finished yet!

Interest rate increases have raised the financing costs for that builder by, let’s say 2% -- which, on a house worth $500,000 with 12 months of financing charges until it’s sold and the mortgage kicks in, is $10,000 (do the math) per house.

And if you can’t actually lay off that basement crew for a couple of weeks, you may not save wage costs. Do the math.

You need to have a fairly sophisticated mathematical spreadsheet to flow this whole story through from start to finish.

By now you’re sick of this endless mathematics lesson.

So am I. The math isn’t the point. It’s the claims business people often make without doing the math!

The point is: get your assumptions right before you make claims. Do the math.

St. Paul was an expert tent maker (a house builder!). He told us to be realistic and work out our salvation with fear and trembling. He’d say: Do the math.